“Football is a simple game.

Twenty-two men chase a ball for 90 minutes and at the end, the Germans always win.” 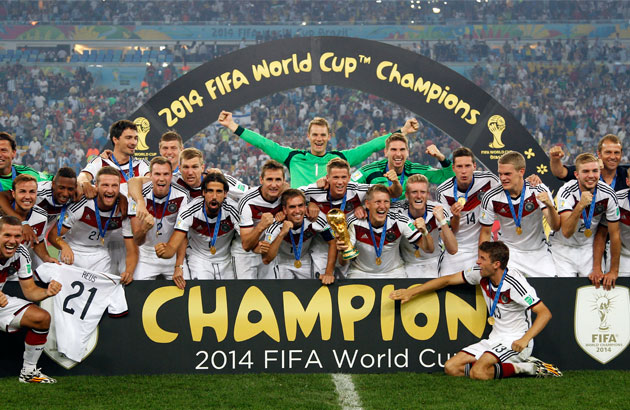 We won’t beat around the bush here. This cliché is straight up true.

Fuβball (football) is the most widely played and attended sport in Germany. There are millions of Germans playing football at thousands of football clubs throughout the country, ranging from social and amateur clubs to the Bundesliga. The professional clubs draw an average crowd of 25,000 spectators, however, towards the end of the football season almost all games are sold out, or close to sold out (approximately 55,000-75,000 spectators depending on the stadium’s capacity).

Some Germans prefer to watch football games at home or out with friends, others prefer to go to the stadium to watch the home games and enjoy the atmosphere, and some fans even travel throughout the country every second weekend to watch their club’s away games. In 2014 Germany won the FIFA World Cup in Brazil, and almost half a million supporters greeted the team as they arrived back in Berlin as heroes – some supporters even waited overnight to make sure that they had a good viewing spot! 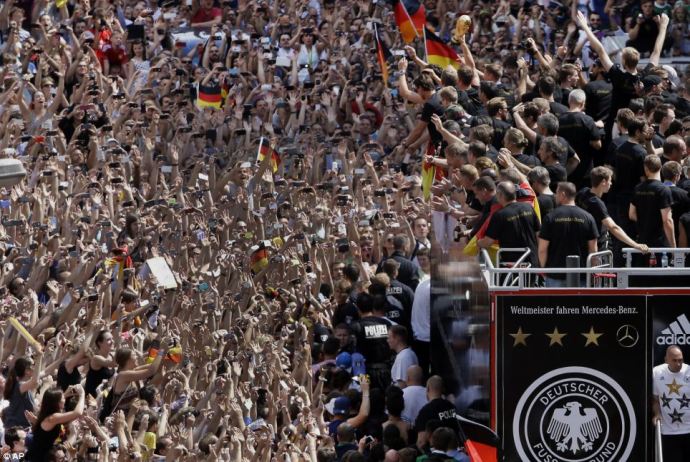 In short, this myth is absolutely: