Posted on December 31, 2017 by Oktoberfest for Teens

Can you believe that 2017 has already come to an end? With many celebrations going on tonight, here is a quick guide on how to celebrate New Year’s Eve in Germany.

Funnily enough, New Year’s Eve is called ‘Silvester’ in Germany which is in accordance with the German spelling of the name ‘Sylvester’. What significance does this name carry? The 31st of December is also the day on which Pope Sylvester passed away in the year 335. He is most famous for having cured leprosy and baptising Constantine… as you may have noticed, Germans love a good old tradition! 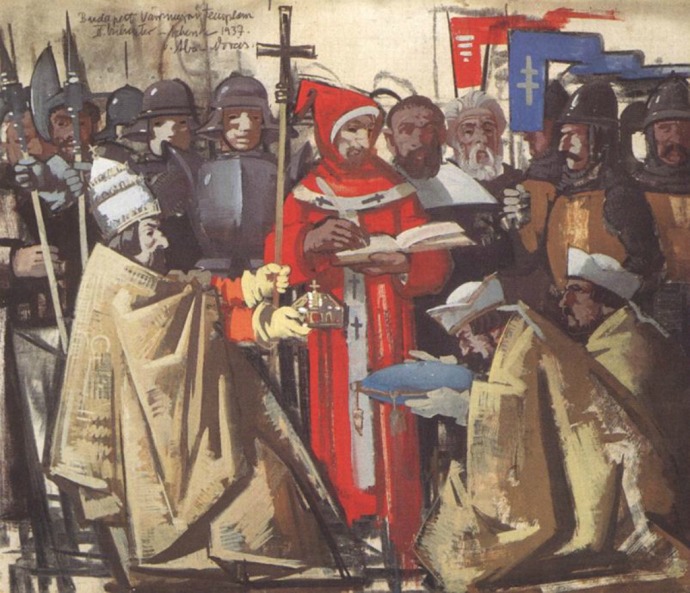 If you are spending Silvester in Germany, you will have noticed that every store is busy selling fireworks! Most Germans enjoy putting on their own fireworks, although these don’t even come close to some of the official fireworks, such as the ones in Berlin.

It is customary to give a marzipan pig to loved ones on Silvester to bring them good luck. On the night itself two common foods are raclette and fondue which are fantastic meals to share with large groups of family and friends.

Germans are quite superstitious people and one Silvester tradition is to do a Bleigieβen with your friends or family. It involves melting a small lead figure over a candle and pouring it into a bowl of water – the shape of the solidified metal is said to predict your fortune for the next year.

Last, but certainly not least, it would not be Silvester in Germany without watching ‘Dinner for One’ (also known as ‘Der 90. Geburtstag) at least once! As strange as it may seem, it is a German Silvester tradition to watch this British cabaret sketch from the 1920s. Even though this play is well known in Germany and other European countries, it is virtually unknown in the English-speaking world. German TV stations broadcast the 1963 filming in Hamburg of the sketch on Silvester which you can watch here.